Posted in 28 June 2019
Posted in News, The world of photography 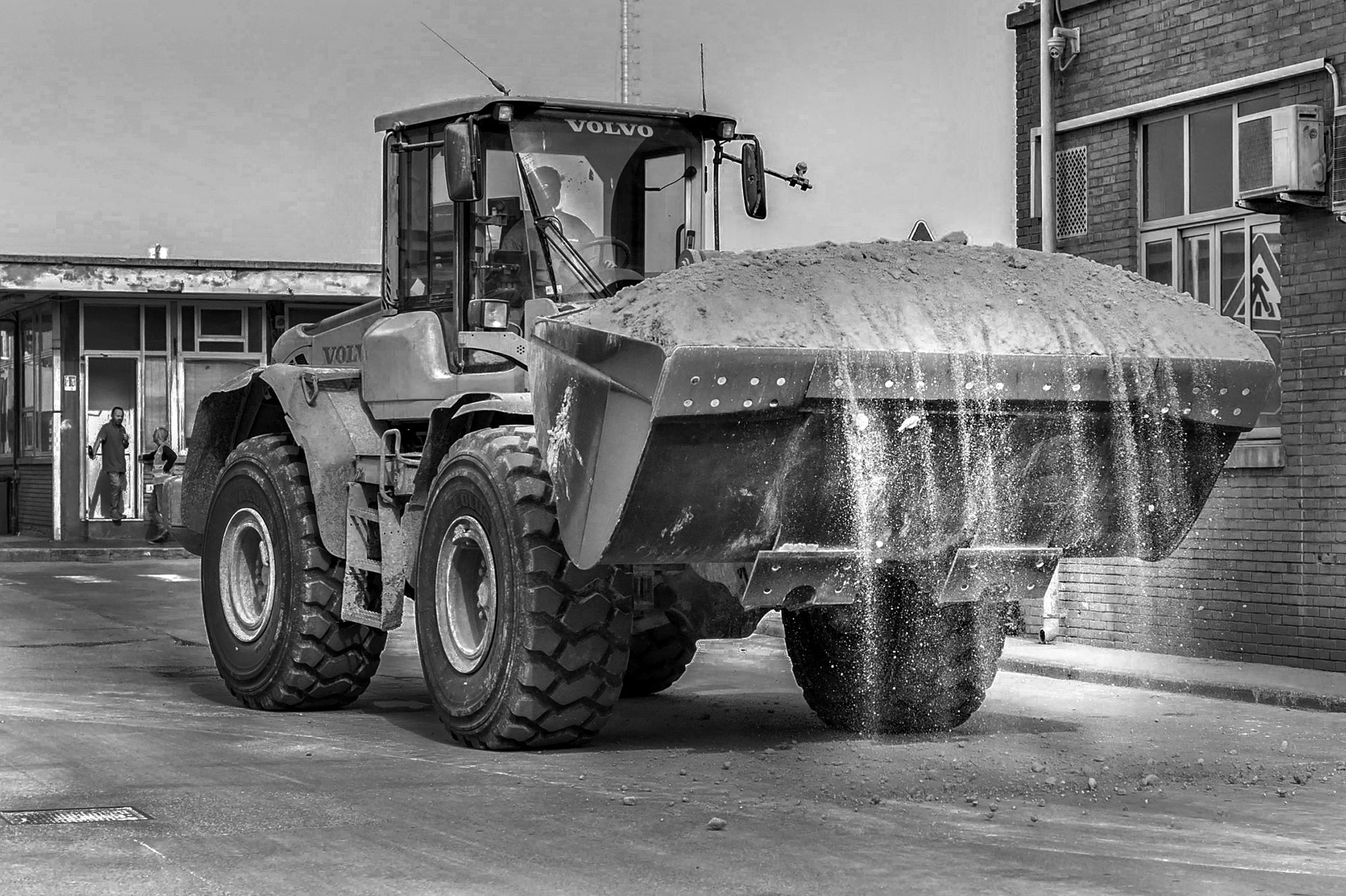 The workshop took place on 14th, 15th, 16th June, led by Letizia Battaglia and Roberto Timperi. Letizia Battaglia was charmed by the industrial area of the city on her first visit last January and so we proposed working at the Laviosa Minerals HQ which, like all industrial environments, is bursting with photogenic potential, forever fascinating photographers from around the world.

The workshop fitted perfectly with the aims of the Foundation, to recount the world of work but moreover, with the programme started by Letizia Battaglia connecting urban backdrops, or in this case industrial with the female body. So, for 15th June, second day of the workshop, the protagonist of the Laviosa Minerals shoot, was a female model.

The photos published were taken by the participants over the three-day workshop. Many concentrated on details, thereby often creating truly abstract images. Others told the tale of the plant using wide-angle frames which communicate the factors constituting chemico-mineralogical production.